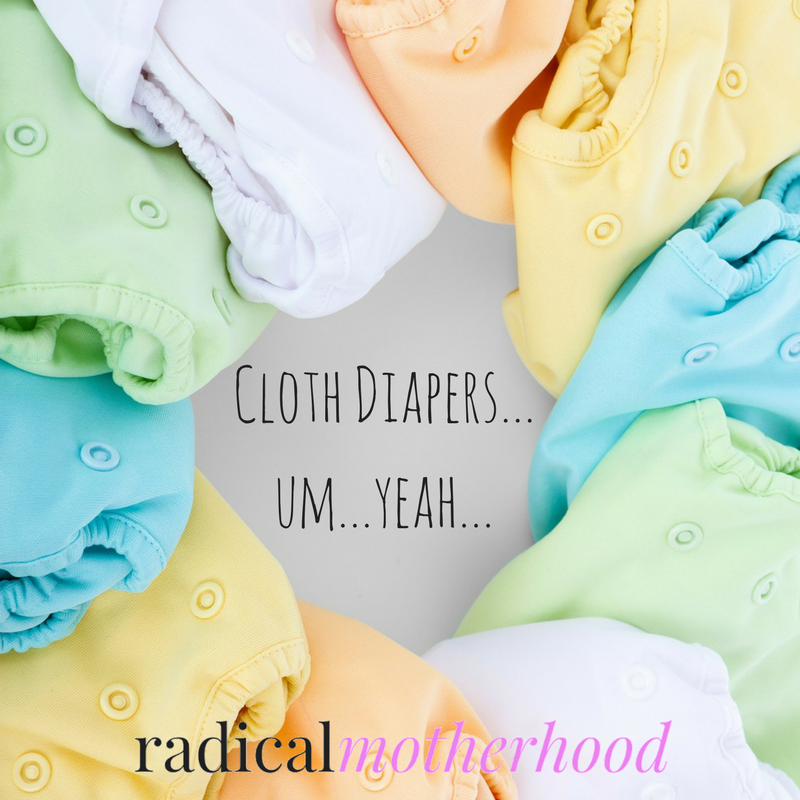 I’ve always wanted to try cloth diapering. Not badly enough to actually do it, but in a wistful, I-wish-I-was-a-good-enough-person-to-give-that-a-try kind of way. It seems like one of those things that only people who are good at gardening and sewing and surviving in the wilderness would be capable of. I’m bad at gardening, even worse at sewing, and the only way I’m surviving in the wilderness is if you move my house (and indoor plumbing) there. But, in the spirit of helping other moms – and the earth – and because I don’t think it’s ever too late to try something new, I’ve given it a try. Notice the past tense. I still admire people who cloth diaper – in fact, I admire them now more than ever. I don’t think I’ll be rejoining their ranks, however. I don’t want to discourage anyone, but I do think there’s a definite lack of voices out there telling the other (read: dark) side of the cloth diapering story. 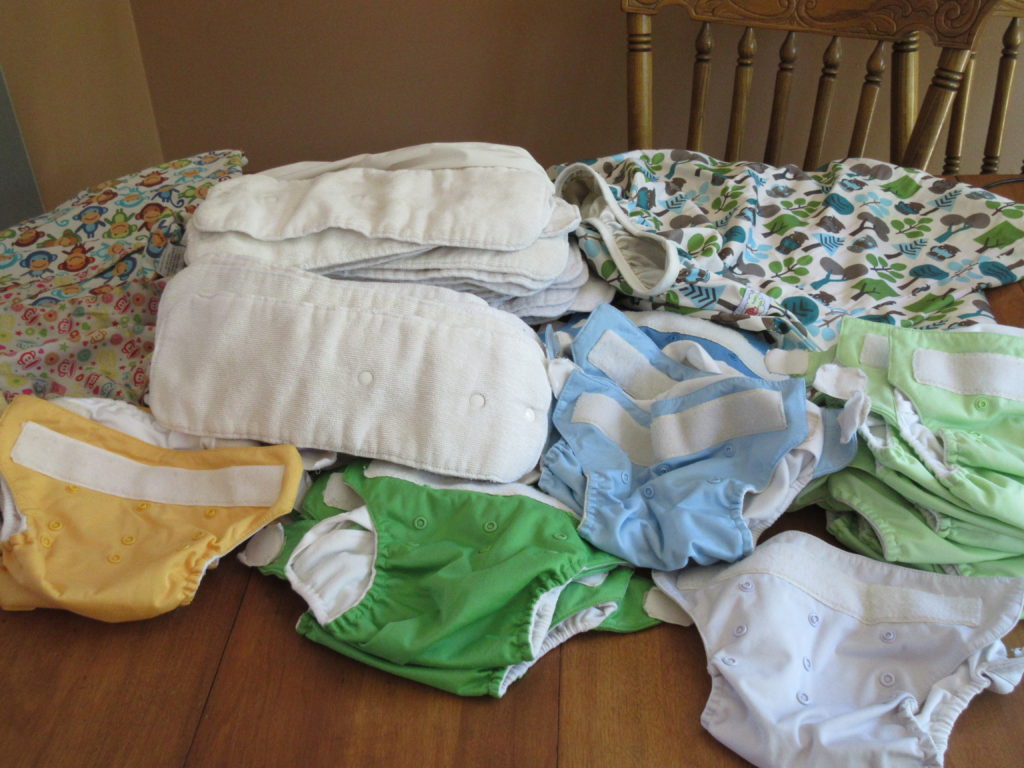 My cloth diapering supplies. Which are now hidden away in a closet.

Why I Quit Cloth Diapering

Here’s what I discovered about cloth diapering in the few months that I gave it a whirl. There are many cloth diaperers out there who will be disappointed by these revelations, and some might honestly disagree with them. But I feel the need to tell it like it is, or was, for me:

I don’t write this to discourage you from trying cloth diapers. If you commit to cloth diapering, I do think you can do it, and do it well. But if you’ve tried it and failed, or never tried it at all, and you’re feeling guilty about it, I’m here to tell you to let it go. It’s okay. You are not a failure, and you are not alone. There are plenty of other ways to help out the environment (recycling, composting, turning off the lights) that don’t involve sticking your hands in the toilet ten times a day. 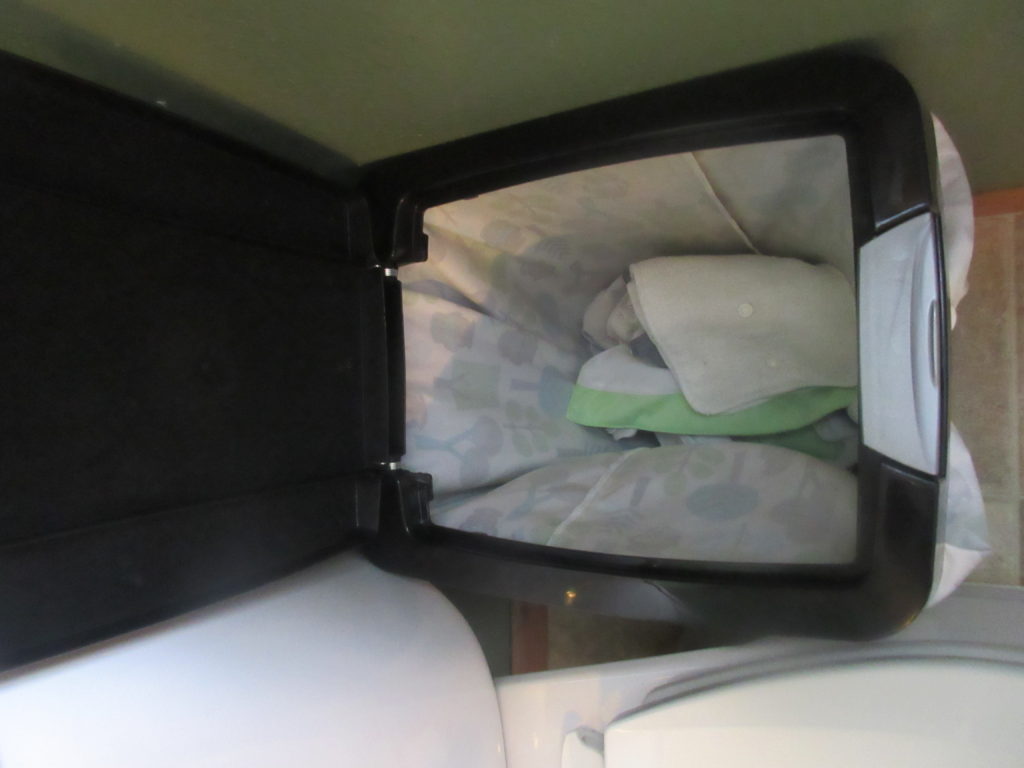 The dirty diaper pail. It’s actually much grosser than it looks here.

If you want to try cloth diapering, I did find a bunch of great resources online that helped me get started. You’ll at least want to read up on the different types of cloth diapers before you buy anything, or you could end up with a lot of expensive stuff that you can’t use. I bought my stash of diapers on ebay, which was SOOO much cheaper than buying new, and it was a quick way to get all the supplies (liners, covers, wet bags) at once.

How to decide what to buy: https://www.greenmountaindiapers.com/pages/newmom

How to get started with cloth diapers: https://wellnessmama.com/61634/cloth-diapers-get-started/

How to wash cloth diapers: https://www.clothdiapergeek.com/wash-cloth-diapers-successfully/

Feeding My Family Is Complicated

Homeschooling during the Covid-19 pandemic

Starting Homeschooling in the Middle of the...

What about social media?

Homeschool Mistakes: What Not to Do When...

Homeschooling is not the same as being...

How to enjoy spending time with your... 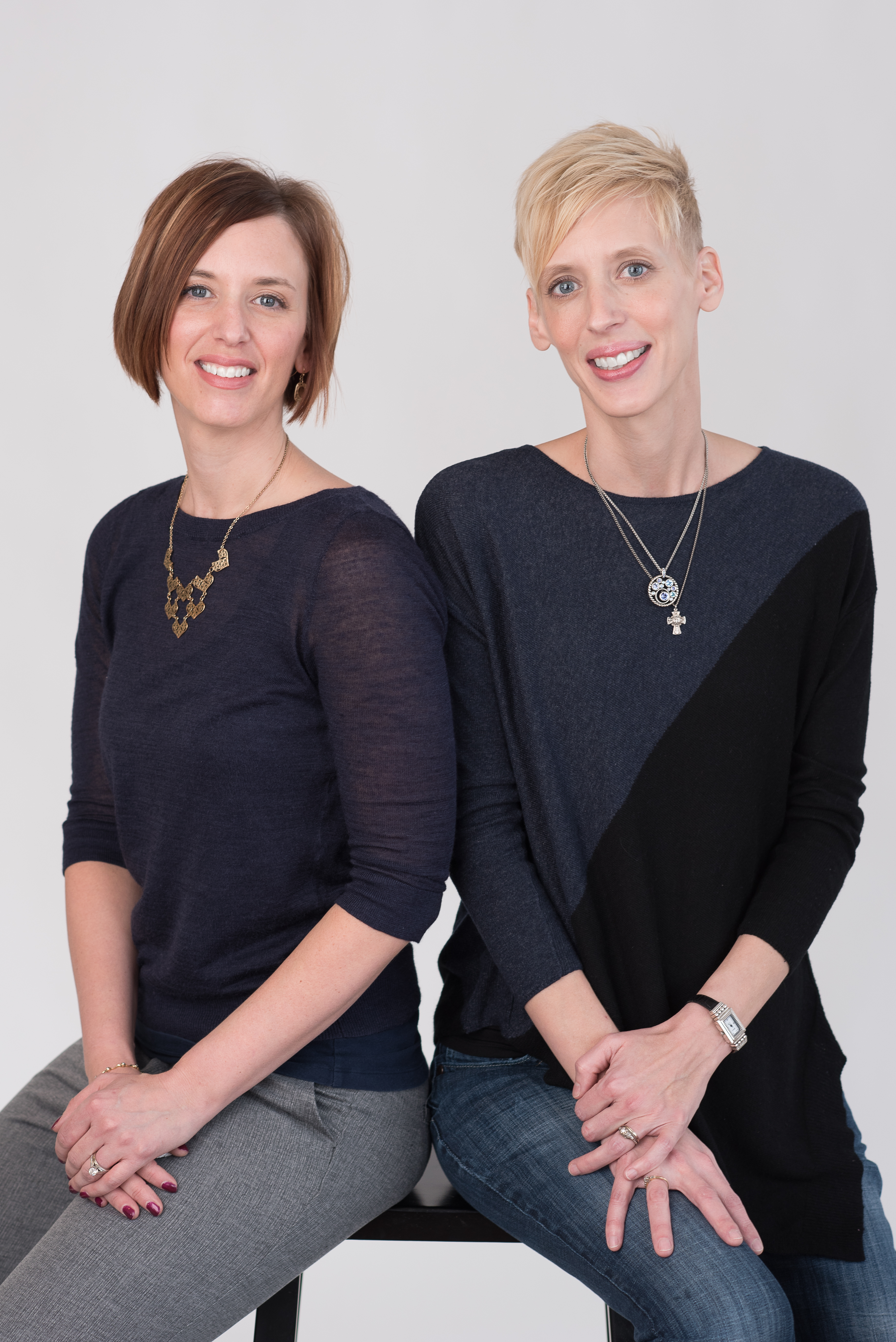